Concerns from the Far East of Europe ...

We know it is not about the Russia is about the Putin`s ambition. It is known that to much power in one man hand lead to madness, you will never be able to accept other person opinion, the only think this kind of man will be able to accept is an  `YES sir` answer.  Russian people unfortunately had no chance in the last century to build a real democracy to reveal theirs economical and cultural power. Russia had a bunch of dictators as leaders during the last century. This is the largest country in the world wich has a lot of resources, so why do you need more land, why do you want more as long as you do not explore your own country enough? It looks like  a man with too much power is not able to accept that others have a different opinion than his. Is the case of Ukraine which theoretically has freedom in its political choices but practically Ukraine has not this freedom because Putin wants to impose his dictatorial model in the countries around Russia just to have more control.

We are also about to see that all the agreement with Russia and other countries as UK, US are for nothing (see Budapest Memorandum on Security Assurances). Is NATO a real shield for the Eastern European countries as long as European countries are against the firm sanction against Russian action in Crimea? If you remember with Hitler was happent the same. UK tried to please Germany and broke Czechoslovakia to avoid war but in the end war started because there were no real sanction against the aggressor.

Which is the solution as long as a treaty it seems no to have a real value for a smaller or poor country.  Should we start again arms race ?

After two horrible wars in Europe we did not learn anything. How such leaders could be as irresponsible to play invading Crimea with troops? Those soldiers who were friends yesterday now they are almost shooting each other. Do we really need this, or this is just a vanity/ambition behavior of  an irresponsible leader?

Search in this blog 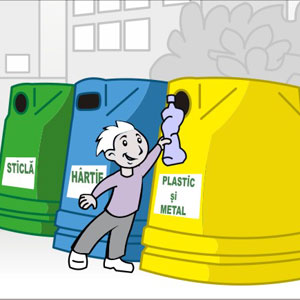 Things you want to know